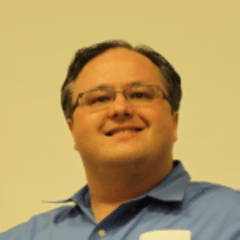 "I couldn't be happier than to be able to partner with Marc and Sheryl to bring the incredible Rhino Shield products and service to the great people in my adopted home of Eastern PA."
-Jon Gilge

Jon Gilge started out in the home improvement industry as soon as he could walk.  His father Dennis ran a successful roofing siding and window business in Wausau, Wisconsin and Jon was a presence on the job sites from the time he could be useful picking up the trash.  Through middle school and high school, as Jon’s abilities and experience grew he continued to work alongside his father evenings, weekends and during summer breaks. In 1999 after graduating from the University of Notre Dame Jon joined Sears Home Improvements as a sales representative and quickly rose through the organization to the level of regional manager.  It was with Sears that he met Rhino Shield of PA’s co-owner Marc Mercier. He left in 2007 to join Home Depot Home services as the manager of the kitchen and deck division in Chicago, IL. After that, he moved on to Feldco Factory Direct, nationally recognized as Remodeler Magazine Dealer of the Year multiple times, as the National Sales Trainer. In 2012 Jon joined Bath Saver of Harrisburg, PA as a regional vice president and stayed with the organization as vice president of Kitchen Saver. 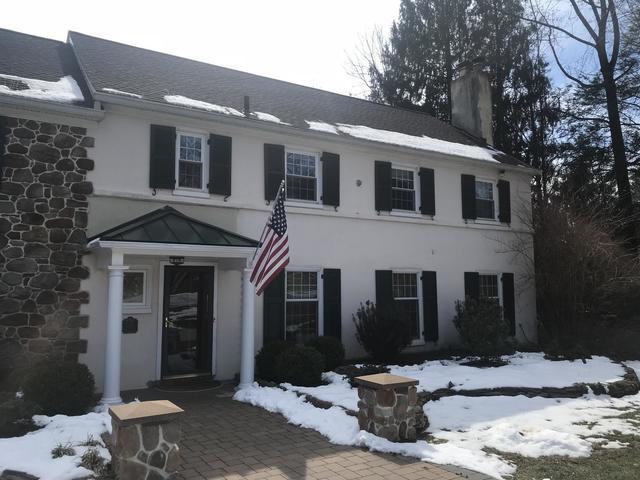 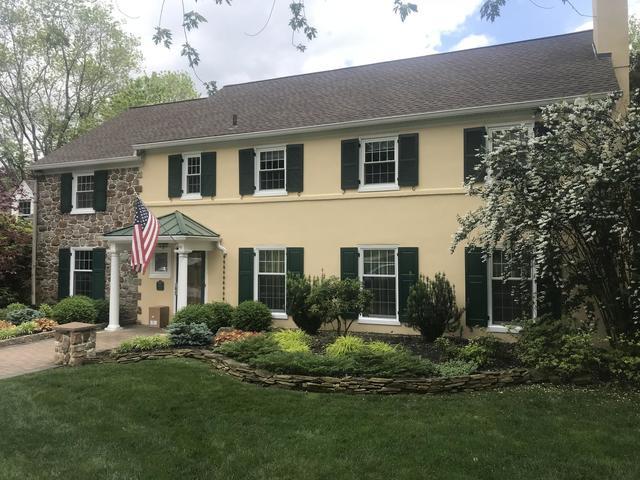 Stucco House Gets Painted with our Ceramic Coating in Newtown Square, PA 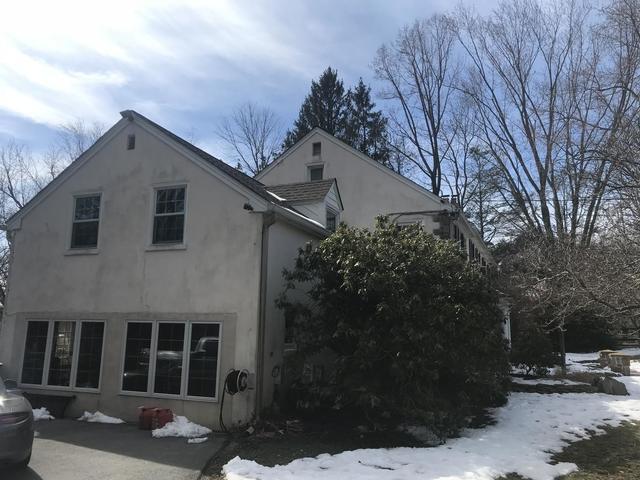 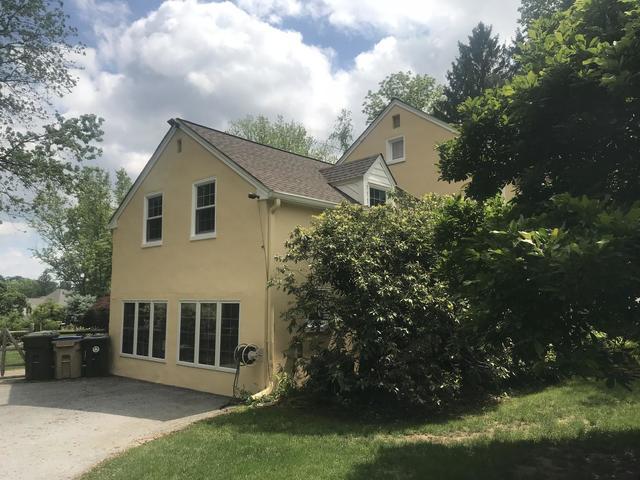 View all Before & After photos

Back to Previous Page Back to Meet The Team

We serve the following areas